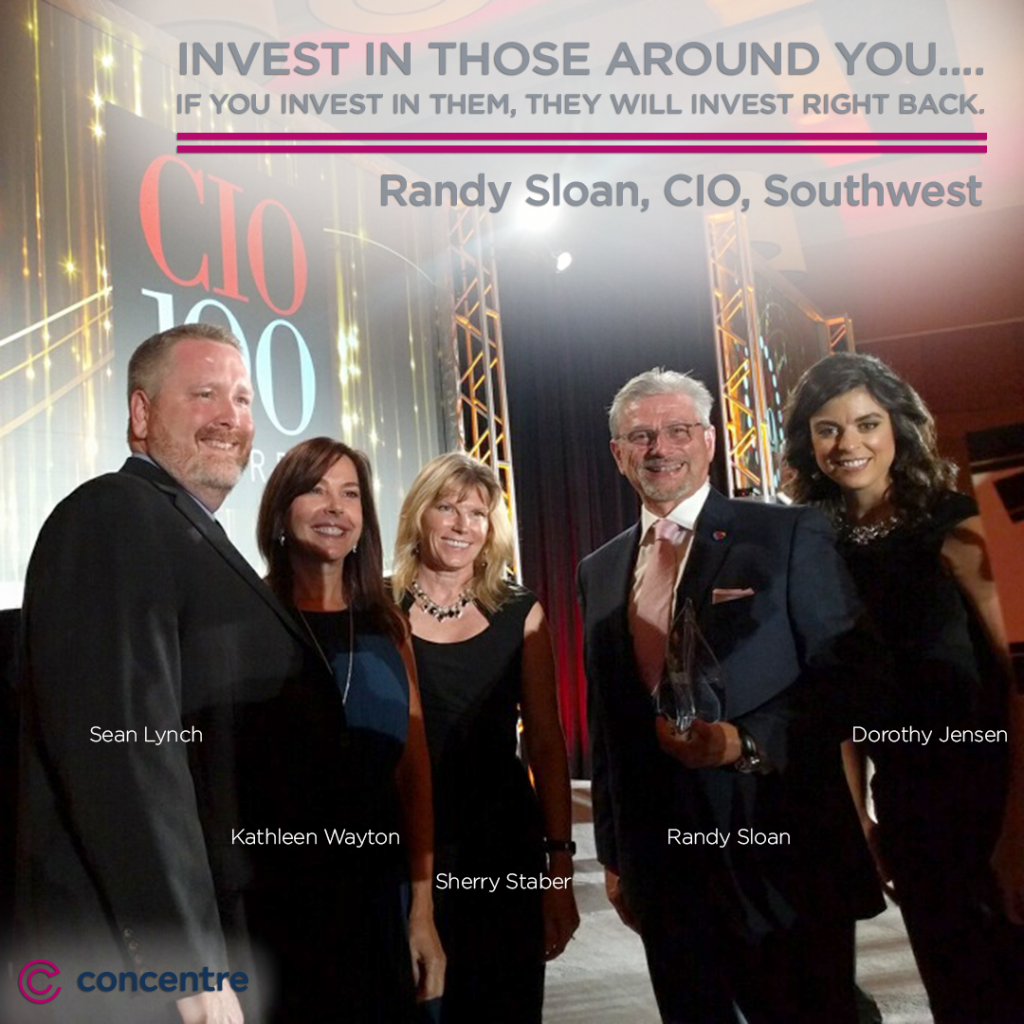 CIO Magazine recently inducted a new class of technology leaders, whose work has profoundly shaped the IT/business landscape, to its CIO Hall of Fame. Since the awards’ inception over three decades ago, only 85 members including this year’s honorees have been recognized for demonstrating both creative vision and practical leadership in information technology.

Of the seven inductees in this year’s class, six offered their views on what had contributed to their success. While it would have been fascinating to hear more from each leader, their thoughts during the two- to three-minute acceptance speeches were perfectly distilled to their absolute essence.

Overall, there were three broad themes:

As the pace of change in technology has accelerated, the role of the CIO has evolved as well. For the most part, the definition is becoming broader and more challenging year by year.

Perhaps that’s what makes these leaders’ induction into the CIO Hall of Fame so remarkable. After all, the organization is careful to avoid simply honoring retired “legends” in technology—but to instead recognize CIOs performing at their peak. In so doing, the CIO Hall of Fame highlights their exceptional accomplishments—and also helps set the bar for the future of business and technology.

Congratulations to the CIO Hall of Fame inductees, and to the winners of CIO Magazine’s CIO100.